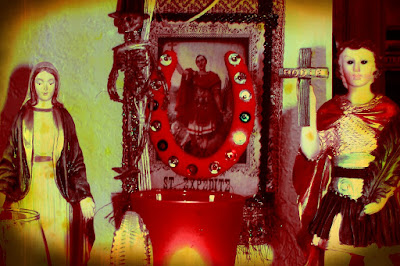 This is a handy reference guide for devotees of St. Expedite.

Canonization: Martyrdom by Diocletian in Armenia

Day of the week: Wednesday,Thursday, Friday

Petition: When haste in any matter is needed; for fast solutions to problems; when your computer is not cooperating; for better business; when taking a test or exam; for finances; to end procrastination; for love; for money; healing; court cases; cursing an enemy; death, dying, and sorcery (these latter petitions are not part of traditional Catholic devotion to St. Expedite)

Glorious St. Expedite,
I beg you to intercede before the Holy Trinity and grant me the grace of (state your petition). Answer me, and I will spread the glory of your name. Amen. 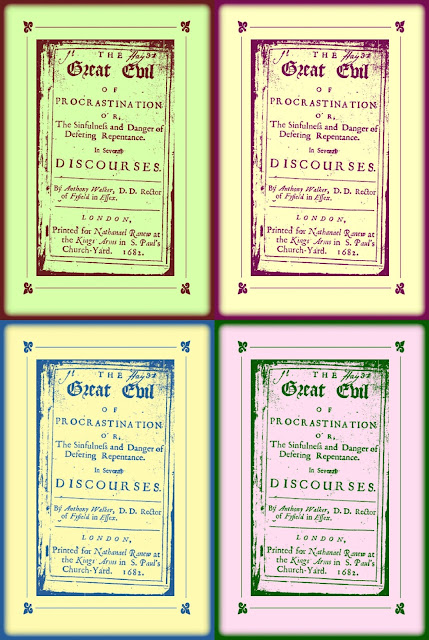 Happy Feast Day! Today is April 19th, the Feast Day for St. Expedite. And what better way to pay homage to him than to talk about what he is most famous for?

As the Patron Saint of Procrastination, I bring to you today, the Lollygag Conjure.

For a magickal antidote to lollygagging, dilldallying and just plain putting things off, I offer to you this conjure inspired by my own tendency to engage in the evil deed so aptly described by Frank Hangler of the Oxford Internet Institute (2014):

Thomas de Quincey claimed it was worse than murder. Krishna declared it a sign of a degenerate soul. For Abraham Lincoln’s wife it was her ‘evil genius’. Estimates suggest that 80-95% of college students engage in it, and 20% of people are chronic sufferers. Even the Ancient Egyptians bitched about it in hieroglyphics. (Hangler, 2014).


What is “it”? Why procrastination, of course! And it just so happens to be one of St. Expedite’s areas of expertise. Which is awesome, since it clearly isn’t one of ours. Okay, so if that statement doesn’t apply to you, then move on, because the rest if us need to talk...to St. Expedite, that is.

See, the cool thing is that even if we procrastinate, St. Expedite doesn’t. So we can lollygag and dillydally all we want; but, if we are careful to ask him to take care of certain issues for us, then he will—as long as we do so in a sincere and effective manner.

The image above is taken from the frontispiece of Anthony Walker’s The Great Evil of Procrastination (1682) and will serve as the petition paper for this work. Make a copy of it and print it out. I made it as four in one so you will have four petitions actually. You will also need a red candle and St. Expedite oil for this work for expediency.

Set up your altar according to instructions on page 47. Fix a red candle by writing the word “PROCRASTINATION” on the candle with a pin or a nail. Anoint with St. Expedite Oil. Write on the back of the petition paper “PROCRASTINATION” in red ink nine times and turn the paper once to the right and write over and across the words “HODIE” nine times. Set the petition paper under the red candle face down. Light the candle. Say the following prayer nine times in a row and allow the candle to burn down. Once it has burned down completely, burn the petition and scatter it to the four winds. Remember to thank St. Expedite publicly after he grants your request.

St. Expedite, witness of Faith to the point of martyrdom,
in exercise of Good, you make tomorrow today.
You live in the fast time of the last minute,
always projecting yourself toward the future.
Give strength to the heart of the man who doesn't
look back and who doesn't postpone.
Amen.*

*Prayer to end Procrastination is from https://saintexpedite.org/prayers.html

If you haven't see the new St. Expedite candles at my site yet, check them out! Today through Friday you can get 19% off all orders using coupon code: STX19 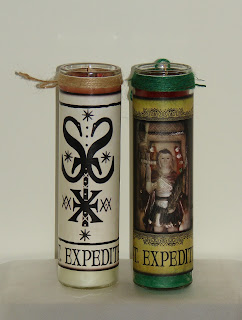 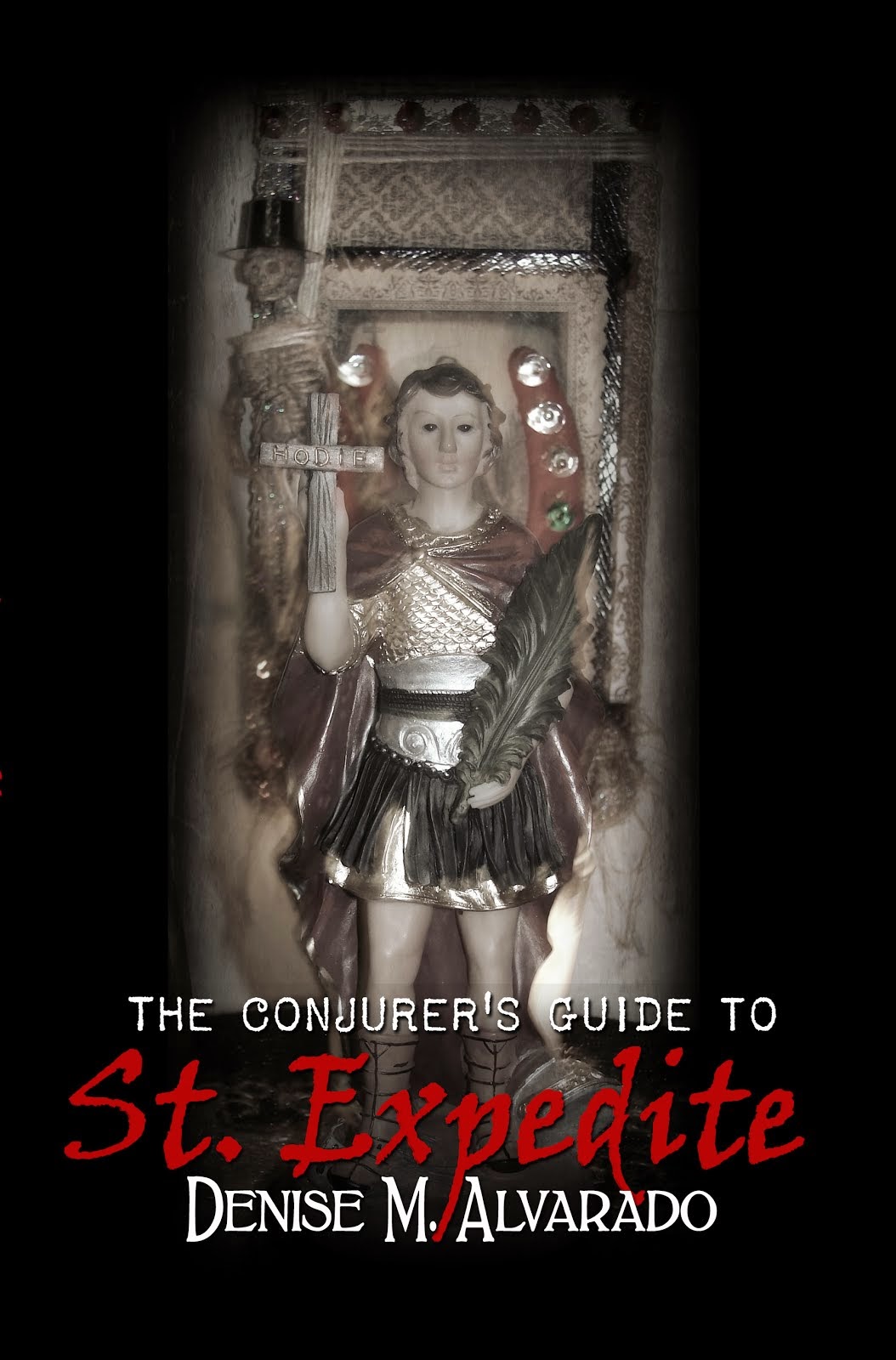 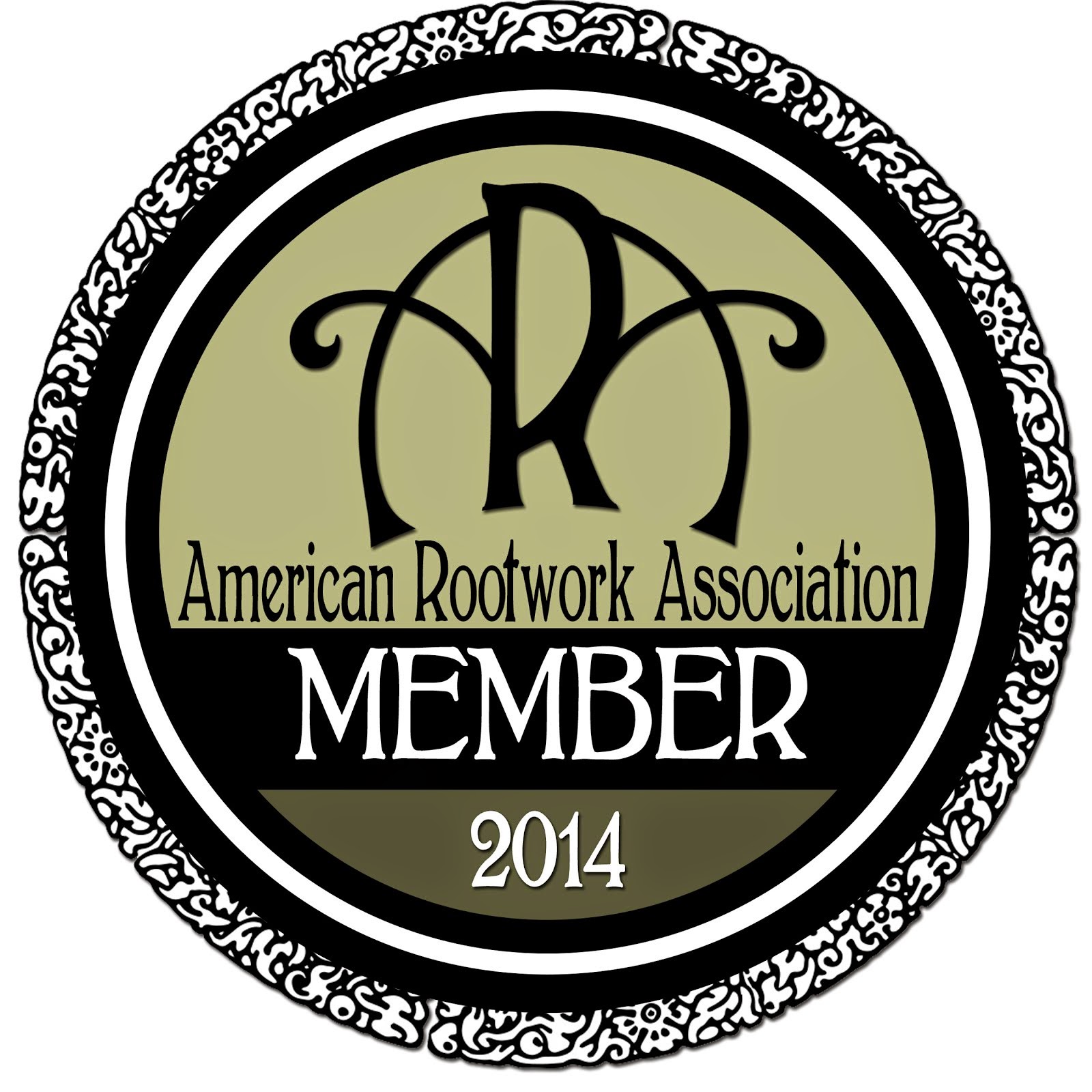